MMORPG on mobile where players can mine

Lordmancer II is a mobile free-to-play massively multiplayer online RPG that allows players to mine cryptocurrency and spend it both inside and outside of the game. The game is already in open beta testing on Android. 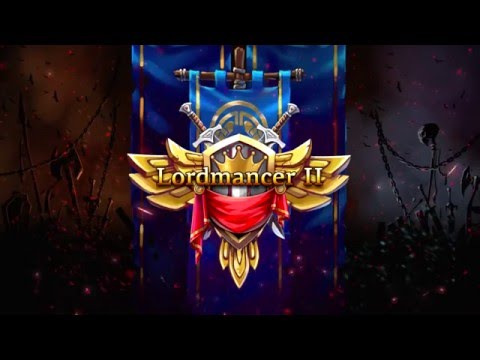 We endeavor to create a safe space for trading, and foster the in- and extra-game economy by using a cryptocurrency token, named Lord Coin (LC), as a payment medium for player-to-player trades and thus facilitating the sale of unique or rare game content. LC tokens can enter the game economy only after being purchased at a cryptocurrency exchange. They can later be taken out of the game and sold. The developer will provide safe spaces in which even players unfamiliar with cryptocurrency markets can purchase and trade LCs for traditional currencies.

Players will be able to trade on an open game market using LordCoins (LC) as a payment method. When a LC transaction occurs, the game takes a commission of 20%. Of that, 50% is burned and the other half moves the Game Funds Ethereum wallet. Game Funds tokens are used by the game developer to support operations: server costs, player support, marketing activities, etc.

Burning of a fraction of LCs with every in-game transaction provides:

Artem Kharchenko
Advisor, IT entrepreneur, information security expert.
Rated on Dec 23, 2017
4
3
4
8%
This rating's weight is reduced by 50% as there is no review added.

Development of beta version of the game.
Soft launch in Russia on Android started.

Global launch.
Add race of Undead in to the game.

Launch a big named update of the game that will introduce a new race, more new lands and a new main quest.