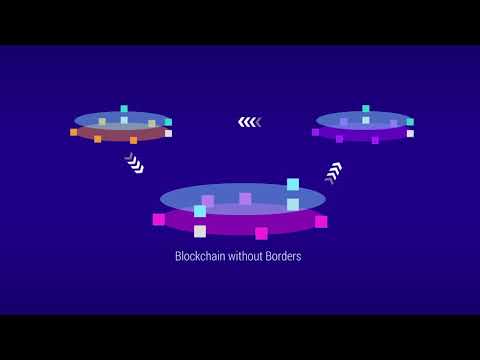 Since the inception of Bitcoin (and its underlying blockchain concept) in 2009, several other cryptocurrencies both similar and dissimilar have emerged. Although technologically and socioeconomically disruptive, most of these peer-to-peer transaction mechanisms have their own limitations. Issues such as slow transaction speeds and transaction confirmations, an inability to interoperate blockchains with one another (e.g. cannot easily transact Bitcoin for Ethereum), and incomplete anonymity of users have hindered wide-scale deployment. These topics have been widely researched, in pursuit of a solution for each of these shortcomings.

We propose a mechanism called the Laser Network to address these issues with a blockchain-agnostic design that we call a service layer. This service layer will enable secure transfers across different blockchains while also providing mechanisms to achieve near-instant transactions, and improved anonymity of users.

Laser will be built on a hard-fork of the Ethereum blockchain. Under the proposed distribution plan, Ethereum holders will be incentivized to begin staking on the Laser network, with a targeted airdrop in which they will receive Laser’s Photon cryptocurrency. Currently, it is estimated that they will be rewarded with a yearly 36% payout of Photons.