KStarCoin is KStarLive’s ERC20 based cryptocurrency that will allow KStarLive to connect fans of Hallyu around the world to Korea. KStarCoin will be integrated into KStarLive's upcoming incentivized platform for our 8.5 Million subscribers. Our Project will create immense value for the fans of Hallyu. Using blockchain technology, we will be able to accurately reward users for their activity on the KStarLive platform. Any activity that generates traffic (such as creating content, reading, sharing) will be rewarded. Currently, fans of Hallyu are creating valuable, high-quality content on SNS platforms but the monetary value is retained by the platforms. Through KStarLive's platform, value will be distributed in a logical and proper manner to its rightful owners. With KStarCoin, fans of Hallyu will have access to services and products such as K-Pop concert tickets, K-Pop concert & fan meeting crowdfunding, K-Star goods as well as methods for fans to send gifts to their favorite stars. KStarCoin will solve many of the inconveniences and payment issues foreign fans have had while attempting to connect with their favorite stars. 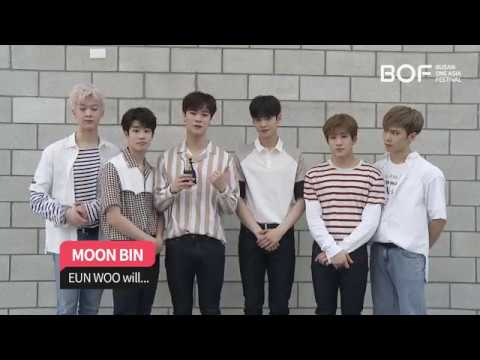 The equation of concert planning has always started from and consisted of concert producers, organizers and artists. KStarCoin plans to change that equation.

KStarLive will implement a crowdfunding and marketing influencer protocol to provide a pre-sale + promotional event discounts to fans, while partnering up with influencers (which may include fans/users) within the platform for self-promotion of the event. This allows fans to support their favorite artists and significantly increase the ability of concerts, of their favorite artists, to take place in Korea and their local country.

This is accomplished by introducing a smart-ticketing protocol built upon the Ethereum blockchain that will facilitate the sale of event tickets by issuing smart tickets to wallet addresses on the blockchain. The owner of such a smart ticket is also free to anonymously sell his or her ticket but has to do so within the decentralized infrastructure of the protocol. This ensures that ticket trades are done safely and within a set price margin.

Also, influencers are individuals who have a large social media following and are paid by brands in an effort to direct some of their traffic to said brands. Though it is a common practice, it has its challenges since the terms of the contracts vary from brand to brand and influencer to influencer, without transparency. Blockchain-based smart contracts can be written to reduce potential conflicts arising during cross- promotional engagements. These self-executing smart contracts can automatically pay the influencer once he or she has published the agreed-upon promotional content. This would alleviate any potential issues between the advertiser and the influencer as the terms of the contract and the payment obligation would be coded into the smart contract.
There are also value added to original players in the market. Ticket fraud and secondary ticket prices are problems that had artists and their fans have worried about since the times of Shakespeare and Seo Taiji. At least 1/4 of all tickets sold are purchased via bots or scammers and resold at prices that are 200 - 300% or even up to 1000% of the original price. The ticket market is non-transparent, and inexplicable transaction costs added to tickets are common practice among ticketing companies.

The solution is a blockchain based event ticketing protocol used booking companies and marketing influencers that will make secondary market ticket prices and ticket fraud occurrences disappear. The protocol will offer these features while providing absolute transparency for all parties involved from the artist to the fan.

KStarLive.com Reaches 7.5M Followers on Facebook and Breaks through as the Top Hallyu Related Page on Facebook.

Holding a K-Pop Concert for Global Fans, Partnering up with Broadcasting Channel(s).