KICKICO helps innovators, game developers, blockchain leaders, entrepreneurs, designers, and other creators find the resources and support they need to make their ideas a reality. With the help of cryptocurrency, the support of our community & KICKONOMY’s power thousands of ideas will come to life. 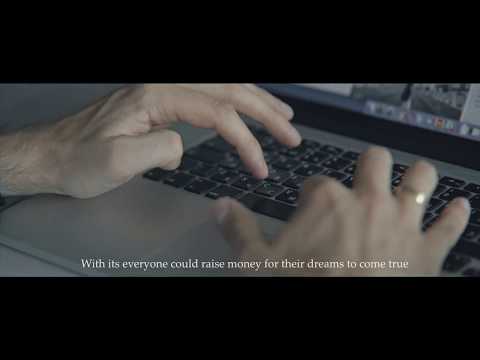 Integrating crypto and crowdfunding is an idea whose time has come.

KICKICO is a blockchain-powered crowdfunding 2.0 platform.

Cryptocurrencies are the magic ingredient that made our vision technically possible; they give us the opportunity to build a crowdfunding platform with the blockchain ideals of decentralization, transparency, and verifiability.

KICKICO combines two industries: blockchain and crowdfunding. Instead of centralized platforms like Kickstarter or Indiegogo we gave people right to choose and protected their smart contracts. The KICKICO suppor"ts three kinds of fundraising campaigns: ICO, crowdinvesting, and crowdfunding. No other platform can boast the same flexibility and freedom of choice.

A crowdfunding revolution is happening. Crowdfunding got some hype around 2009 as a more democratic means of funding projects, but there has been amazingly little innovation since then. We are futurists, with a plan to reshape crowdfunding using the blockchain.

Artem Kharchenko
Advisor, IT entrepreneur, information security expert.
Rated on Dec 23, 2017
5
4
4
8%
This rating's weight is reduced by 50% as there is no review added.

Goldman Armando
Competitive Intelligence
Rated on Sep 4, 2017
5
5
5
6%
This rating's weight is reduced by 50% as there is no review added.