Decentralized Banking as a Service

IUNO is banking as a service built on top of a multi-currency wallet that resides on a blockchain. It provides access to all kind of financial services to the users of the IUNO wallet: payments can be sent to other users instantaneously all over the world, funds can be held in the wallet or can be invested and earn interest, debit cards can draw funds from the wallet, and users can obtain loans. 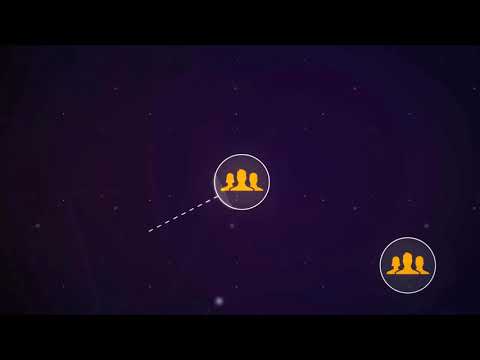 IUNO© is a complete banking ecosystem based on asset-backed tokens issued on a blockchain. The ecosystem includes payment gateways for ecommerce providers and banking services1 for participants. The tokens will be backed 100% by their respective Fiat currency counterparts to ensure value stability and predictably as a main driver for adoption in a wide range of industries. Market participants can benefit from blockchain technology and smart contracts, while enjoying all of the familiar banking abilities like: payments, savings, investments, and more. The low cost structure of blockchain-based transactions will dramatically reduce the cost of ownership compared to traditional banking, while the decentralized nature of the blockchain allows individuals and other market participants to be in charge of their own assets - instead of having to entrust their assets to third parties. IUNO eliminates the need for banks, brokerages, and even cash currencies, while providing consumers with a convenient and secure way to go about their financial lives. The elimination of third parties reduces friction and abates costs for all market participants.

The name IUNO comes from Juno Moneta, an epithet of the Roman goddess Juno (written “IUNO” in classic latin) who was the protectress of funds and money in general. The official currency of the Republic of Rome was coined in her temple and her image customarily appeared on the back of coins. The word “moneta” is where the English language gets the words “money”, “mint”, or “monetize”. In several modern languages, including Russian and Italian, moneta (Spanish moneda) is the word for “coin”.