Unite The World Together

iProtocol Network is a decentralized Blockchain based one stop web, mobile and desktop application system for the general users worldwide. It’s an online or offline (synchronizable) application suit that covers you, your documents, business, staffs, dealings and payments – as of, if there is no internet connection every data will be save to device database system and will be stored again after getting back to online within decentralized server. iProtocol Network creates an individual Operating System that is assembled with Blockchain program, server-side program and Open source program. The system collaborates a complete Web system, Applications and Blockchain with the scope of lacking and possibilities by the recommendation of the existing and next users due to individual private, business or industrial need. 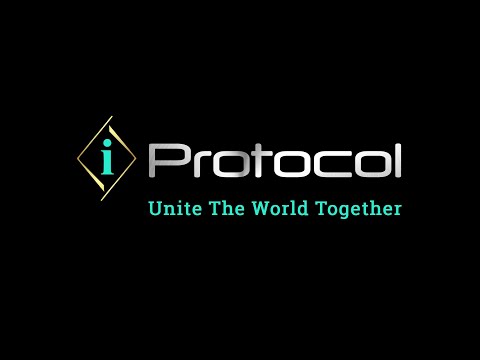 iProtocol Network revolutionizes decentralized “incentive layer” database system. iProtocol utilizes the system while any large data is passed and stored on a decentralize ledger, the rest of the data will follow the relevant storage network used to process and store the information and activities. By interacting with a storage blockchain database system will ensure the benefit of end user by improving settling times as well as increasing privacy and reliability due to a decentralized network and transparent-record keeping.

Such flexibility and the possibility of user-centric storage networks mean that by moving their data to iProtocol blockchain data storage, users will also be able to benefit from a more agile, customizable system, by being able to manipulate metrics such as speed of retrieval or redundancy that is adjacent to their particular needs.

iProtocol expands the scope of blockchain implementation called BigChainDB or, as it is called, IPDB (InterPlanetary DataBase). By the system, a very high transaction speed (1 million / sec), with a huge storage capacity (due to distributed storage with partial replication) is confirmed at the user end. iProtocol using BigChainDB gets these benefits through a simplified consensus when building blocks, and by storing all blocks with data and transactions in an existing noSql database implementation - MongoDB.

Legal structure and framework, advisory board and partner selection.