IOTW, a Big Data unifying system built on a native blockchain using Proof of Assignment (PoA) protocol, makes accessing data from a cross-section of IoT devices and applications simple and efficient. Its IoT Blockchain infrastructure using PoA connects all IoT devices globally, creates passive income in the form of micro-mining, and allows for the development of decentralized applications on IoT devices. Its testnet has been launched on 12th December 2018. IOTW mission is to establish a data ecosystem for IoT devices based on blockchain, enabling the direct exchange of big data between consumers and manufacturers to ultimately improve people’s lives. 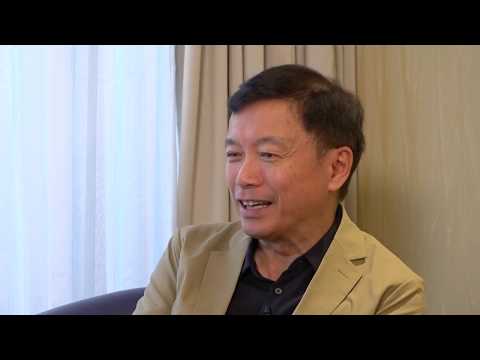 IOTW’s a free software that can be downloaded and run by any smart and connected device (IoT device). No additional hardware and minimal electricity cost is needed. Once activated, it allows the device to join our IOTW blockchain ecosystem and start mining. You can spend the IOTW coins you mined later on our online outlet mall. Just download our software onto your IoT device and activate it and you are mining already. Simple and easy.

Our algorithm is called the “Proof of Assignment” and is a fair game for all IoT devices. Every device has an equal chance to get rewards. Mining rewards do not depend on computational power or how many coins you already own. Since each device has an equal chance, the more devices you have, the more rewards you get. So far most of the other IoT projects are not deployable in large quantities because of their demand for high computational power and high costs. But the IOTW blockchain software doesn’t need additional hardware, nor do we consume a lot of power. And it can run on very simple IoT devices, so IOTW is the true blockchain technology that can be deployed and adopted by the mass IoT market.

The IOTW blockchain aims to serve every corner of the world where there is an IoT device. Well some countries have laws forbidding the use of cryptocurrencies. For such countries we apologize that our services will not cover, so as to stay as a law-obeying corporate citizen.

Excellent team members and their achievements. Interesting products for the technology development. I wonder how they compete with big companies that have hundreds of developers. Road map is realistic, but the hard cap of 10,000ETH is clearly too much.

EtherBone will be listed on Bitforex one of the world's largest and most reputable Cryp...

BitWings ICO is the Home for the First Ultra-Secure Mining Smartphone, The Minephone Wi...