Earn While Playing. Mine While Gaming.

Involve is the first crypto platform for mobile apps which engages into relationship all parties of the market of mobile apps: users, developers and investors. Involve is the project inspired by the modern trends such as: growth of mobile market, robotization, crypto economy and mining. Our ecosystem will enable practically unlimited number of users to mine ICoin on a daily basis, i.e. creating a mining pull, which power will be the number of time currently spending in the apps on our platform. The total supply of ICoin will be limited to 500 billion, that is why mining will face continuously increasing difficulty. This measure will lead to the long-lasting appreciation of ICoin and the time spent in apps of our platform. 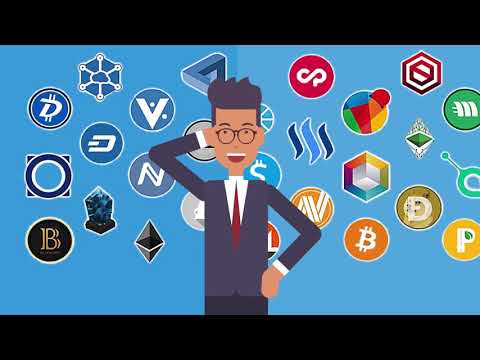 Low commision and no annual fees.

Major mobile app stores are taking 30% of mobile app revenue, while usage of our platform will require only 10%. Within the platform, developers will be free from continuous distraction by marketing processes, while developing apps. Developers will feel free to expose what they are working on and find the vital support and strong feedback, if needed. Besides, there is a great possibility to increase the profits of developers by reducing their costs.

ICoin will be the in-platform currency. ICoin can be used for trading among gamers. Every single user will be rewarded once a block is mined according to the time he/she spends playing mobile games or using other apps from out platform. The in-app spending of coins will be registered as developers’ and platform’s revenue, which will eventually pile the strong economic base for the ICoin price.

Our platform is based on the principle stating that everyone has equal rights. Occasionally, we will list number of games able for crowdfunding and gamers will choose which they prefer. Games, which need donation, will be posted at crowdfunding section, where everyone can participate and finance developers using our coins.

Gaming investors will receive in-game tokens, which they can then sell to users with significant margin. The process of selling of received tokens will be automatic, investors will only need to decide when to process

The size of reward will depend on the size of the holder’s stake in ITokens.

Integrated exchange into platform for convenience of all Involved parties.

Advertisers get a better platform where the audience is more loyal to advertising. This means that the conversion will be higher and, consequently, the cost of attracting one particular client will decrease. The key point is that the ads will be selected in the way they attract users, and advertisers get the best results.