Invech Cryptocurrency Exchange is a cryptocurrency exchange spearheaded by Invech Group. Our platform IV token runs on the Ethereum network. Invech Group is licensed and endorsed by the government of Timor Leste to carry out and regulate, blockchain and cryptocurrency related operations such as exchange, ICO, mining, consulting and others. We aim to make Timor Leste the world's first Blockchain Smart City and bring development to the post-war country. 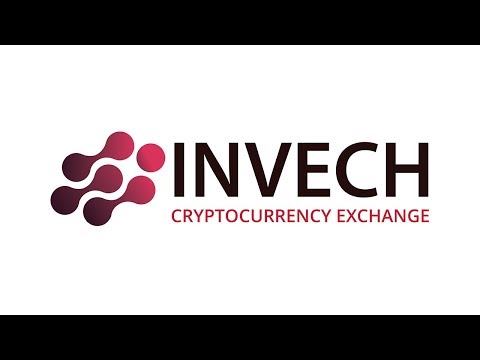 The Democratic Republic of Timor-Leste, or East Timor in English, is the 1st New Sovereign State of the 21st century. It is located in Southeast Asia, with a population of around 1.3 million. Sharing borders with Indonesia, the sovereign state comprises the eastern half of the island of Timor and several other nearby islands. The country restored its sovereignty in 2002 after the Indonesian occupation. Timor Leste’s decades-long independence struggle against Indonesia impaired much of its economic infrastructure, reducing it to Asia’s poorest country.

Today, they are still rebuilding and rectifying the preindependence adversity. And Invech hopes to be the channel for the people of Timor Leste to enhance and transform the economy status. Thus, creating a sustainable economy, and at the same time a tech savvy and advance, blockchain nation.

Crypto exchange is having opportunities as well as compitition In current market and surely both going to increase in upcoming years.

I will review again if get response on above from team

It’s a unique ICO. It is endorsed and licensed by Govt of Timor Leste to Carry out and regulate blockchain and Crytocurrency operation that will help in making Timor Leste ahead in terms of Blockchain area. It’s a boon for people who are in blockchain in this country