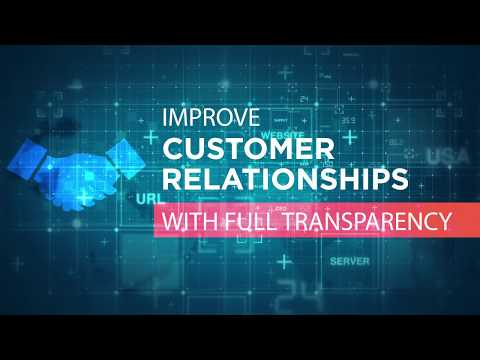 About InsCoin for Knox Project

"InsCoin for Knox Project" aims to establish the first insurance company that will accept a Crypto (INSC) for the payment of insurance premiums, and the first that, with the help of the blockchain, will solve the problem of falsification of insurance policies.

The KNOX project will be the first insurance company that merges the real world with the digital one using Blockchain technology, creating the most efficient and advanced structure in the sector, to find a solution to the problem of certification and anti-forgery of insurance policies. It will be the first ever to emit insurance policies both in smart-contract and traditional paper form.

With the smart contract the spread of false insurance policies is avoided because it is the same system that issues them after receiving the payment.

With the smart contract the company won't have delay in collecting credits, as the policy is issued only after receiving the payment. This factor aims to significantly improve the management of the company itself.

With the smart contract in the event of accidents the real judge who will decide whether or not to pay them is no longer the company, which could have an opportunistic behavior, but the blockchain system that, in a totally disinterested by the human opinion, will decide if this accident is compliant with the provisions in the policy.

This benefit will be the most important as it will increase the transparency of the company towards customers.

Very interesting vision and product. Insurance is a big industry and claims are painful. This can solve that problem. Team is very ambitious and hard working too. I'm hopeful for this project.

Community administration and social network. Bachelor in Economics and Management at Bocconi University.

Blockchain and altcurrency enthusiast, studying as a lawyer at Bicocca university of Milan. Discovered the crypto world in 2013 and active since then in the crypto world.

Passionate and expert in Blockchain technology. Student of business administration and management at Bocconi University. Work experience in Italy and Germany in the field of business consulting.

ICO planning and development of a marketing plan

Start of the PRE-ICO

Start of the ICO

InsCoin will be listed on main exchanges to guarantee easy implementation to future customers of the companies and proper volumes compared to our income.

We will obtain authorizations from official authorities of the three nations to provide legal insurance service.