I AM HERO is a career platform. Connecting people and companies in a smarter way through our AI algorithms. We don’t match jobs to people - We match jobs to personalities 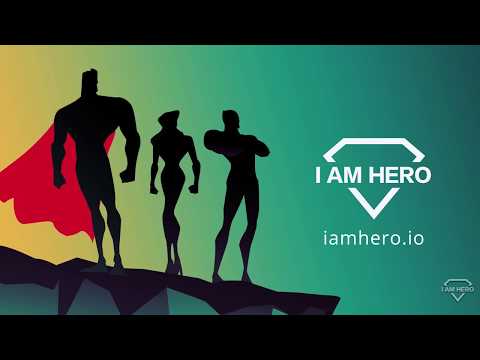 Primary Objective
At Iamhero, we focus on creating solutions which help all people in their individual lives. The ‘I Am Hero’ concept sprang into action 3 years ago when the idea to introduce an innovative concept into the existing obsolete system of applying for jobs as well as the way relationships between employee and employer are conducted. After years of market research and concept creation, the Iamhero project was established over a year ago as the cumulative
result of the prior studies having been undertaken.
At the core of the innovation is a process by which anybody can create an online resume at the IAMHERO (IAH) platform, where it will be immediately visible and bookable for any given project. The service is exceptionally intuitive, simple and straightforward while it also eliminates any hurdles which can arise relevant to direct communications between contacts to and from the respective Candidates (Heroes) and potential Employers. Henceforth, many problems have been elegantly solved. The biggest problems arose between freelancers and those who oer jobs, tasks or projects through contractual oers. IAH decided or projects through contractual oers. IAH decided to use the emerging blockchain technology to introduce a concept which enables both parties involved to oer and accept projects in a transparent and secure environment. Welcome to the IAMHEROService and its many Features.

Inception of the idea