The main goal of the Facite investment project is to develop the financial and economic environment in Kazakhstan using blockchain technology. The Facite Foundation built and operates a mining center in Pavlodar, Kazakhstan based on geographical conditions, government policies, and electricity schemes for the mining industry. The mining center can accommodate up to 2 million mining machines with a size of 180 hectares (ha) and can be expected to produce stable and consistent revenue generation based on cheap electricity. Some of the revenues from the mining center are shared with Facite token holders and the profits from the Facite Foundation's projects in Kazakhstan are also allocated to the community. 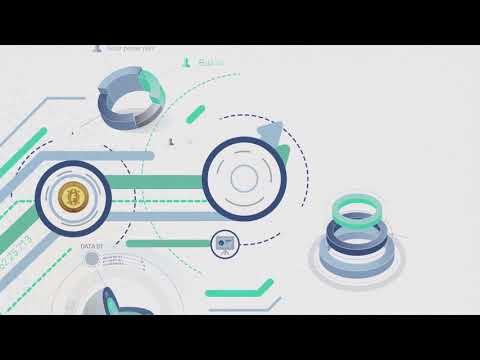 Most people want a stable increase of their assets, but in general, stable increases refer to low returns. There are a few different ways to accumulate assets, whether it be aggressive or conservative, depending on personal preferences, but the fact that people cannot predict even a single second of the future applies to everyone, and is not limited to specific individuals, groups, or countries.

Even amidst a global economic downturn, one can make profits from aggressively investing, but if those investments rely heavily on high-risk assets that are not well positioned for a crisis, there will be consequences. This is why people try to find ways to steadily grow assets, but it is not easy to find good alternatives. However, there are common methods that are considered safe investments, such as investments in real estate, international currencies, or long-short funds.

Those who want to invest in real estate might have difficulty understanding tricky laws and regulations, will have to think about the chance of fraud, and have to study the floating population and the environment, which makes it hard to make it worth one’s while relative to the time that needs to be spent to be successful. There is also the chance of one’s initial plans being ruined by government regulations. Meanwhile, investing in land is also insufficient in terms of returns, because somebody has to construct a building on the land to increase its value.

The trend of investing in international currencies or investing in long-short funds has long since begun. However, fund investment, which focuses on making steady returns, regardless of the decline in monetary value and the fluctuation of stock prices caused by global financial crises and geopolitical risks, is a structure that is very difficult to secure a safe return for investors in challenging situations.

As economies grow and incomes rise, everyone has trouble developing proper asset management methods, yet few people have clear solutions regarding how to invest well.

As a result, people with no previous investment experience have felt the need for dramatic and reliable investment destinations, and as income inequality has become more severe, people need an opportunity to quickly proliferate their assets with low entry barriers.

Although it was created in 2009, it had not received much attention from the market, but it has grown explosively worldwide as it emerged as a blue ocean of the investment industry since 2017.

Investors who were looking for low-risk, stable growth cheered the leap of Bitcoin, and they joined the coin investment, but because of its infamous volatility, it has since significantly lost its attractiveness.