Eniac is Your Future

A decentralized privacy coin based on blockchain technology. The primary objective of this project is to implement a fingerprint and facial recognition system to improve individual safety while also integrating this information into the Eniac blockchain. This project, which has not been carried into effect before, will store your fingerprints and facial recognition data encrypted within the blockchain, similar to a private key system, this will allow the end user even further security and anonymity where coins such as Zcash, Monero and Dash are concerned. 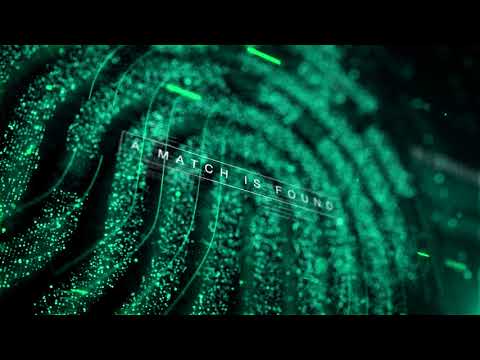 Eniac is determined to create a safe and friendly environment for users to be able to view and control their money on the move, while at the same time being able to scale during periods of high traffic, to do this Eniac has devised a ICO which will allow for a high threshold of ENC holders to accumulate, spreading the token to as many users as possible and giving them the chance to take advantage of the Eniac mobile wallet, this exposure along with a well developed and strenuously tested platform will ensure ENC is widely accepted.

Eniac is also determined to create a blockchain with a coin which serves a purpose and functionality, a coin with not just one but multiple uses, to achieve this Eniac will develop ENC to implement your fingerprints and facial geometric data and encrypt coins with signing algorithms, making your fingerprints and face a secondary private key. This implementation will also mean that Eniac doesn’t hold or save your private data, whether it be digital or biological, this system could also later on in the future be used to store KYC documentation allowing for lightning fast authentication with any company that accepts ENC.

Tyler Sanford
Marketing | Campaign and Community Management
Rated on Apr 3, 2018
5
5
5
7%
This rating's weight is reduced by 50% as there is no review added.

Team decided to canceled their ICO because of the situation on the market.

Good project with a strong team in place.

Giorgi Topuria
Pioneer Blockchain Investor - CEO of Kepler Technologies
Rated on Apr 5, 2018
5
5
5
4%
This rating's weight is reduced by 50% as there is no review added.

Securing cryptocurrencies is a big problem and this project aims to provide a pratical yet secure solution. Great team with a good vision and product. IDC and Gartner reports show that information security market will grow in the future, so Eniac is a good investment opportunity.

BEGINNING OF THE IDEA .

BEGINNING OF THE STUDIES FOR THE
PRESENTATION.

ANNOUNCEMENT OF WHITEPAPER TO THE
PUBLIC
.

DISTRIBUTION OF THE TOKENS.

RELEASE OF THE ALPHA VERSION.