A Wealth of Opportunities for Everyone

Elepig is an exchange made for the people by the people. With 80+ years experience of producing secure defence systems we will ensure that your investments are safe and secure. The platform will be simple to use and accessible to everyone, anytime and any place. We are transparent and honest in our approach to our fellow community and customer support will be front and centre of the Elepig Exchange. 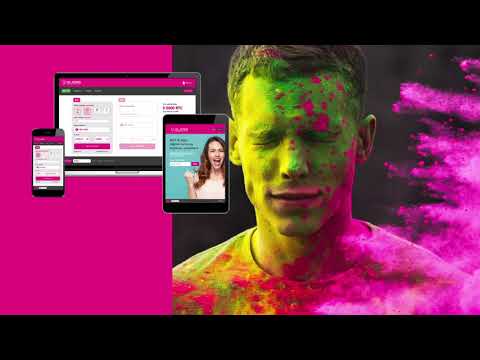 Carl has taken the time to reach out to me to address some of the concerns I was having about Elepig, hence my updated rating per 20/06.

I feel that as of late too many ICOs for exchanges have been launched and all tried to profit of the possibilities that there are out there. According to Carl it's unfortunate that so many have launched in the meantime, as Elepig has already been years in the making, without rushing their endproduct.

The team is trying to launch an exchange that is a mix between Coinbase and Binance; simple and trustworthy, but also still being cheap with a great amount of coins. They are planning on launching their product in december 2018, so I hope they are able to - as an MVP is currently lacking.

Their team has a lot of experience with building the securest systems in the most sensitive environments, such as Defence and Fintech companies. They have built easy-to-use consumer facing portals for the High Street retailers and big banks.

They also have blockchain experience on the team. With 2 Solidity and blockchain engineers and 2 advisors from a fully-funded blockchain project (ethical raw materials supply chain accountability), their team is quite complete, but not just there yet. I feel the team could use some additional advisors which could help with market adoption.

Depending on the amount raised during the (pre-ICO) they will be able to deliver milestones. With the soft cap they are able to deliver their MVP. whereas the hardcap will enable them to fulfil their entire vision to take on the "big boys".

It will remain to be seen whether the project of Elepig can indeed raise enough funds to really take on the big boys in the exchange scene.