Our Vision Is To Make Dubai The Happiest City On Earth

The Smart Dubai Token(DXB) is anchored in collaboration with private sector and government partners, Smart Dubai is the government office charged with facilitating Dubai’s citywide smart transformation, to empower, deliver and promote an efficient, seamless, safe and impactful city experience for residents and visitors. Smart Dubai is committed to a collaborative and agile approach to Dubai’s smart city transformation, empowering strategic partnerships with the public and private sector and academia to design and implement services and elevate citywide thought leadership, in line with its mission to make Dubai the happiest city on earth through technology innovation. The Dubai Token (DXB) comes with the initiative of solving some payment problems within the transportation, Big data leverage, Bulk payment (local and international), banking and other public relative sectors affecting Dubai. 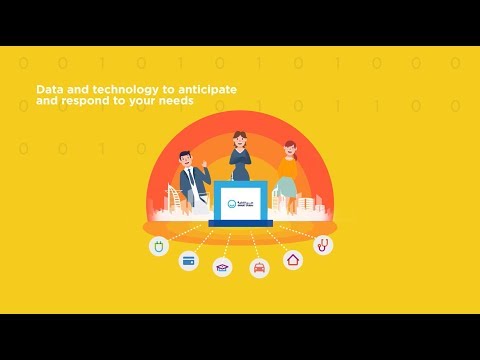 A blockchain is a distributed ledger that can record transactions or any other information in continuously growing blocks. Through using a cryptographic hash, these blocks, when created, would be immutable, It means that once any information is recorded in the system, they can never be deleted or changed. It makes blockchain a great solution in any situation where recording data needs to be traceable, transparent and performed by untrusted members of a network.

The blockchain technology has made it possible for a digital and decentralized currency to become operational. Far more than being just an underlying technology of a cryptocurrency, blockchain technology is going to be as revolutionary as the historical inventions such as steam or combustion engine. This technology can revolutionize the digital world; using the ‘distributed consensus’ feature for each old or new online transaction, it can process transactions that allow digital assets to be identified in the future. And this is all possible without any risk against one’s privacy, in a secure environment for the digital assets in all sides of the transaction.

Due to the requirement of a trusted third party, online financial transactions have become the monopoly of a few corporations, leading to an unnecessary increase in transactions fees.