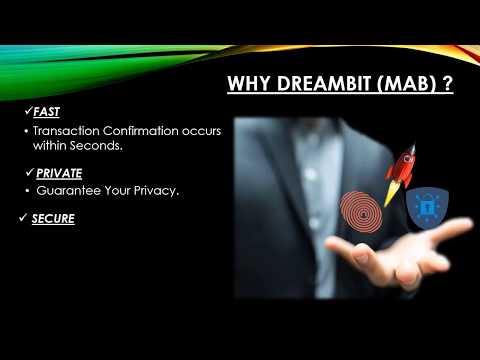 Mobile Payments:
The spread of mobile devices like smartphones and tablets has lead to the strong growth of mobile commerce. In the fourth quarter of 2016, Mobile E-commerce spending in US amounted to 22.7 billion US dollars. The possibilities to shop on mobile devices or specially designated mobile apps are plentiful: online market leaders eBay and Amazon offer designated mobile shopping apps and sites and brick-and-mortar stores such as BestBuy or Target are also catching up. In many physical stores, mobile devices can also be used as payment method by using NFC technologies.

Aside from physical goods, other strong drivers of mobile  consumer spending are mobile games or event tickets. With the increasing affordability of media downloads and streaming, online stores such as Google Play or Apple’s iTunes are able to generate revenue through digital media sales. It is common for mobile gaming apps to generate part of their revenue through virtual content and item sales. Chat apps such as LINE or Kakaotalk have begun to monetize through the sales of stickers and games, all of which are paid through the mobile device they are running on. The Asia–Pacific region, including China—which currently accounts for the largest share of payments revenues (40 percent) will continue to be the engine of growth. It will comprise 56 percent of the global increase in revenues during the next five years, with China alone accounting for 40 percent of the global increase. However, Western Europe and developed Asia, where growth rates have been negative in recent years, will also rebound. Cross-border payments and trade finance will benefit in the coming years as well, driven by the strong recovery expected in trade flows (which have a projected compound annual growth rate of 8 percent from 2013 to 2018).

This return to strong growth is being fueled primarily by sustainable volume increases, rather than less sustainable improvements in revenue margins, for both liquidity revenues (net interest income on liquid assets and deposits) and transactional revenues (fee and float income on payments transactions). Indeed, margin improvement will barely contribute to the $410 billion increase in liquidity revenues between 2013 and 2018. Transactional revenues will increase by $340 billion by 2018 due to higher transaction volumes, despite the dampening effects of more regulation and competition.

A number of trends indicate that payments-industry incumbents will need these strong winds at their back. The signs of health have not gone unnoticed by players outside the industry, from digital attackers to established giants, a number of which are making forays into the payments space and sparking transformation. The emergence of digital technology is leading to faster and more convenient payments solutions and a subsequent rise in the expectations of both retail-consumer and commercial clients.


Working in crypto currency since 2016.


Listing in Main Exchanges BINANCE, KUCOIN and HITBTC. Subject to the mutual agreement with exchanges.