The Smart Contract Ecosystem for Everyone 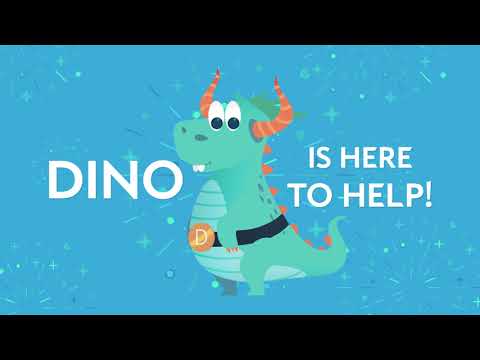 Blockchain is a decentralised and distributed digital ledger technology that is used to record transactions across many computers. It is constructed by a list of records, called blocks, which are linked and secured using cryptography. Smart contracts are immutable, self-executed programs running on blockchain, and Ethereum is the most prominent smart contract framework that implements a nearly Turing-complete language on its blockchain.

There has been an increasing adoption of smart contracts on blockchain. Smart contract platforms, spearheaded by Ethereum, QTUM, NEO and EOS, have been through a significant growth in market capitalisation over the past year.

Recently, governments are exploring the possibility of developing their own smart contracts, including US1, Dubai2 , Canada3 etc. And the smart contract is gaining adoption in the field of legal and finance in the next five years. The market capitalisation of blockchain and smart contract technology has reached US$512billion in 2018, and recently UK government offered US$ 26.6million of investment to support the blockchain related startups because of the potential impact of blockchain technology in the economic development.

The commercial potential of the blockchain based smart contract is unprecedented in size, some researchers have assumed that everyone will have multiple smart contracts in the future, but there is a huge knowledge gap between non-computer professionals from different industries and smart contract development.

Create your own jumpstart contract templates with the same Drag-n-Drop experience.
Code auditing system for quality assurance.
Public Contract Market for everyone to place their genius templates for sale.