"DASERON" is the world decentralized and secure information system for selling and sharing of content. The system allows to connect the content purchaser and the content seller. What creates a common scalable platform for the content sale regardless of transaction participants location. Any user will be able to obtain information from every spot on the globe, ordering media agent. The system unity is reached by blockchain technologies applications, which are represented by decentralized database. In addition, "DASERON” also solves many problems in the sphere of media and cyber-security, covered above, in spite of market place of content selling creation. 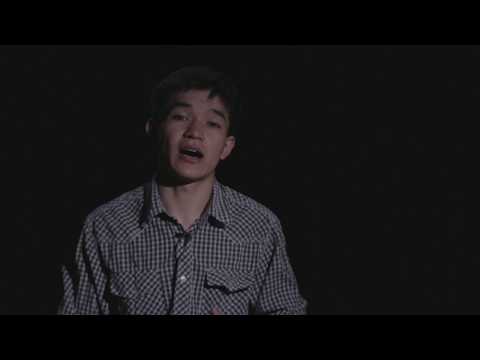 The Role of a blockchain in the DASERON development

DASERON is a global ecosystem with an internal economy, which develops on the basic of an anonymous content sale from any point of the world with a possibility of its factcheking. Our system is a revolution in the sphere of content sale. We have found an easy and effective way of widespread cryptocurrencies and blockchain usage. All this makes a revolution in the buying and selling content sphere. A scalability of the system makes possible to participate in transactions connected with content realization independently from the location.

Being launched, first of all, as a market platform, DASERON is focused on the creation of the whole ecosystem inside the. The system consists of several elements interconnected with each other. The synchronous elements interaction provides system integrity and high rate of work. DASERON self-regulates by means of block and intellectual contracts, eliminating influence and necessity for the traditional centralized authorities, which were ineffective and controlled big powerful outer sides.

Nobody except of artificial intelligence has an access to decryption and extraction of a stored database. A data is stored on the principle of "a flight data recorder". This principle was created because our system should be informed with all user data for his identification, but at the same time to remain incognito for all. In addition, data transfer happens via a secure channel in encrypted form. User identification happens on a row of signs such as geolocation, the phone number, a voice, the face. It is also created a behavioral model on the basis of the user preferences. Everything allows to define a concrete user and match the rating system to him.

The advantage of the system