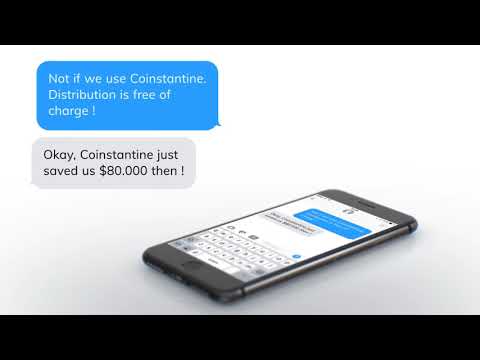 These last years, and especially since 2017, cryptocurrencies and blockchains have got popular. Millions of people and crypto traders joined famous and less famous exchange platforms within few months.

Coinbase had in January 2015, 1,9 million users registered. In January 2017, 5,5 million users had an account on Coinbase and the symbolic number of 10,000,000 users was reached on September 4th, 2017¹. Today, according to Coinbase, they have more than 20 million registered users.

As of August 2018, CoinMarketCap is listing more than 1850 coins and tokens. Thanks to blockchains with smart contract capability, developers can easily create their own token and take advantage of the blockchain.

In order to increase the visibility of their coin and grow their community many companies distributed a part of their coins for free, or at least they did not sell them against cryptocurrency or fiat money. Sometimes users are asked to do some tasks on social medias, retweeting a post, joining a Telegram channel or adding a signature on their Bitcoin Talk profiles.

Most of the time, the process is a hassle for the distributor and for the receiver.

Good experienced team with amazing project idea. Team needs to pass KYC first and secondly pre-ico price 0.25$ is a high price i think. But overall ICO looks fine to me.

Thanks for your feedback. According to your review and many other feedbacks we received, the price looks indeed a bit high.
We will probably lower the price for the pre sale in the coming days.