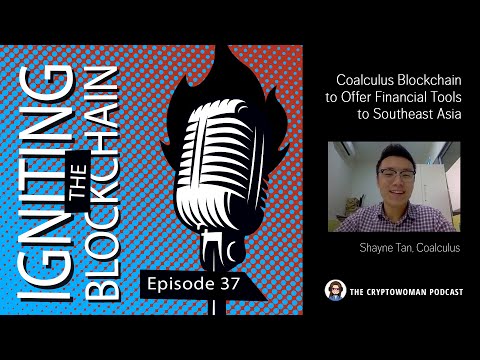 • Coalculus’s hybrid blockchain protocol is built on the foundation of the first working multi-chain blockchain platform in the world, Ardor. Coalculus is being used by some of the largest and most reputable enterprises in South East Asia, including governments, major universities, banks and financial services firms.

• Coalculus is powered by the COAL token to replicate the right for an account to generate blocks on the Coalculus Proof-of-stake blockchain and be utilized as fuel by transaction partners to bridge the network of enterprise chains to the public chain.

• Coalculus is governed by an advisory team with deep experience in fintech, banking, cybersecurity, policy, and regulation. The appointed members will oversee the evolution of the Coalculus hybrid blockchain protocol and ecosystem, and will continue to evaluate new techniques that enhance scaling and privacy in the blockchain while considering concerns of practicality, scalability, and regulatory impact.

Development of internet of things devices.