We envision a world interconnected and seamlessly interwoven with decentralised technologies that democratise control and allow communities to create new and exciting markets. Augmented reality presents an exciting evolution in human communication and our intent is that this medium should be available to all, with no one entity controlling the access. We also believe that communications should be governed by communities and a decentralised solution that allows all voices to be heard is imperative to the continued development of humans as a species. 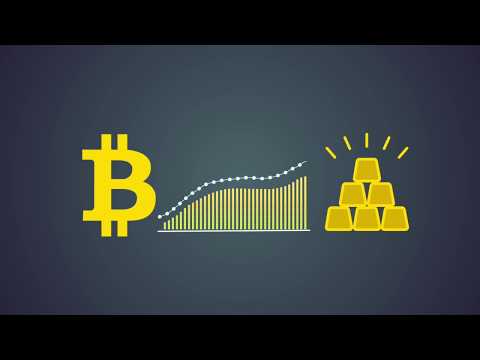 Bubbled will enable multiple industries to explore and leverage the opportunities of advancements made in immersive technologies, specifically augmented reality, as a new means of interactive communications in real-time, real-world locations. It discusses the offering of a platform to buy and rent virtual spaces for the purpose of sharing and monetizing AR content and also discusses the infrastructure needed to establish an economy of assets.

Bubbled is a platform powered by the Ethereum blockchain for registering virtual land ownership for the placement of assets in an augmented reality. Brands, business owners and content creators can create, experience and monetize content and applications in real-world geographical locations which is viewable via the Bubbled app or as a result of downloading the Bubbled SDK to an existing ‘locations-enabled’ application; as an augmented reality landscape permanently owned by the Bubbled community, allowing full control over creations and purchases.

Bubbled enables a holistic and authentic journey to sharing and monetizing AR content for brands and individuals wishing to communicate themselves to their target market using a combination of native and location-based ad insertion technologies.

Head of Business Development and Partnerships