Bringing Safety to Future Highways In The Air

Blockchain Taxi’s mission is simple: to create trustless taxi trips and make future passenger air travel safe. By combining decades of flight data stored on an immutable blockchain ledger, Blockchain Taxi will become the backbone of a smart contract ecosystem that can be used by regulators and private companies alike to facilitate safe passenger taxi air travel. The Blockchain Taxi application will combine decades of flight data from manned flights to create a foundation that can be utilized by passenger drone manufacturers to build AI flight technology that has been vetted and proven safe. 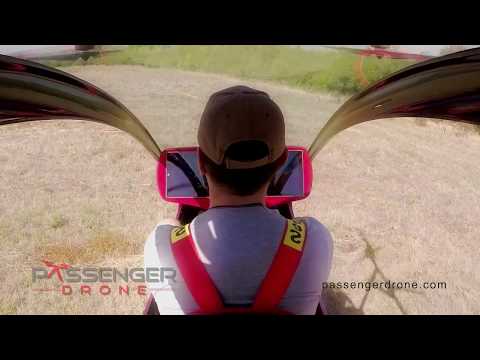 The Drone Market, forecasted to surpass 12 billion dollars in sales by 2021, lacks the infrastructure to efficiently support the rapid rise and creation of new applications in this space.

Lack of regulation and inefficient protocols regarding safety and automation make the process of implementing new uses for drones difficult and slow. Despite this barrier to entry, the Drone Market continues to rapidly grow. The market for commercial and civilian drones is slated to grow at a compound annual growth rate (CAGR) of 19% between 2015 and 2020.

BlockchainTaxi’s platform will become the scaffolding upon which the automated drone superhighway system of the future is built. BlockchainTaxi will provide the framework for smart contracts to be built that use blockchain technology to automate operations like air traffic control, pre-arranged inspections of structures, disaster responses and any other large scale drone application that requires logistical coordination on a macro level. BlockchainTaxi’s Coin will act as the currency and medium of exchange for payments between service providers and customers (for uses such as air taxis and drone deliveries).