To A New Sector In Cryptocurrency 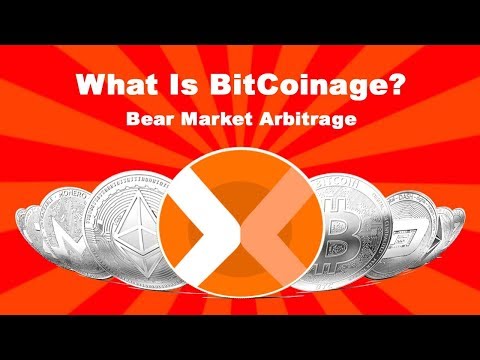 With the advent of Bitcoin, founder Satoshi Nakamoto ignited a financial revolution that would reverberate throughout the international marketplace. The most notable ramification from the emergence of Bitcoin, is its ability to put the world’s financial power back in the hands of the people. Nakamoto could see that if people controlled their own financial destiny, not only could they bypass the dishonest banking system, but this new form of currency could potentially play a role in uniting our badly torn and fragmented planet. Without any governments or banks to separate us; financially speaking, people could unite and mutually benefit from one another.

Sadly, all these years later Bitcoin and Cryptocurrency exchanges remain separated from mainstream society and divided amongst themselves. When asked about the difficulty of entering the cryptocurrency market, ​Rick Falkvinge, CEO of BitCoin Cash and founder of the Swedish Pirate Party stated, “I​ t is complicated, it’s too complicated. It is not usable enough. It is not usable enough at all.” ​Most people do not have a positive experience when first using Cryptocurrencies, necessitating a learning curve. Unfortunately, the separation does not end there. Cryptocurrency exchanges are extremely localized and do not trade with each other. While this practice may be profitable for the exchanges bottom line, it is not beneficial for people who want to trade across exchanges and take advantage of better prices.

BitCoinage is the next revolution needed to put the world’s financial power back in the hands of the people. In this whitepaper, we will cover the essentials of this new sector as well as the architecture of our new ​innovative Arbitrage Exchange. We will also take a look at our roadmap for the evolution of this radical hybrid area and examine the potential macroeconomic benefits offered by these groundbreaking concepts.

VP of Business Development and Financing

Author of several products used in “White House Communications” during the Reagan administration.