The New Bitcoin Fork from Switzerland

Bitcoin Oil (BTCO) is a new cryptocurrency based on the original Bitcoin blockchain technology which will be launched in 2019. The implementation of the BTCO hard fork will create the technologically most advanced version of Bitcoin. 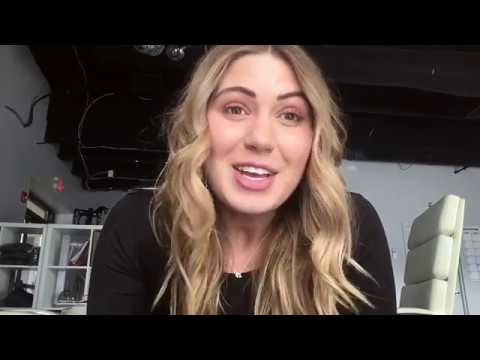 Bitcoin Oil (BTCO) is a new cryptocurrency based on the original Bitcoin blockchain technology which will be launched in 2019. The implementation of the BTCO hard fork will create the technologically most advanced version of Bitcoin.

The centerpiece of BTCO and its "Optimally Improved Ledger" (OIL) will be the highly innovative "SSPSS" strategy focusing on the development and implementation of essential Bitcoin improvements in the fields of Stability, Sustainability, Privacy, Smart Sidechains, and Scalability ("SSPSS"), including but not limited to key new Bitcoin blockchain features such as (i.) minimizing Bitcoin's volatility (i.e. by creating an incentives-based economy), (ii.) drastically reducing Bitcoin's insane energy consumption (i.e. by altering the consensus protocol to PoS), (iii.) implementing true privacy features (i.e. by enabling confidential transactions), (iv.) empowering Bitcoin based ICOs and STOs (e.g. by employing full smart contract functionalities), and last but not least (v.) developing cutting-edge scalability solutions (i.e. by complete integration of layer 2 protocols and offline transactions).

In this sense, it is very important to understand that Bitcoin Oil – unlike Bitcoin – will not have to follow the lengthy and protracted BIP procedures which make rapid change almost impossible. Contrary to that inhibitor of innovation, Bitcoin Oil has straight forward agreements in place with some of the largest blockchain and Bitcoin development companies in the world, which will be commissioned by us to build Bitcoin's 2019 BTCO fork and all subsequent improvements thereof.

Chairman of the Board & C.E.O

Platform Idea.
The origin of Bitcoin Oil's blockchain platform idea. Development of the concept of our overall business plan.

Elaboration of Platform.
Elaboration of Bitcoin Oil's blockchain platform. Integration into a suitable legal model for various jurisdictions. Attracting internal investments from existing partners to pre-finance the initiative. Development of a pilot paper for circulation.

Hard Fork.
The launch of Bitcoin's BTCO hard fork. Distribution of total BTCO supply to all coin subscribers. Conducting distribution of BTCOs to all BTC holders in connection with the hard fork. BTCO listings on various non-U.S. cryptocurrency exchanges. The release of the final version of the technical yellow paper. Further development of additional improvements.