BitCoen (abbreviated BEN) - the first Community Open Exchange Network, business platform and system of services, created for interaction between representatives of the communities around the world 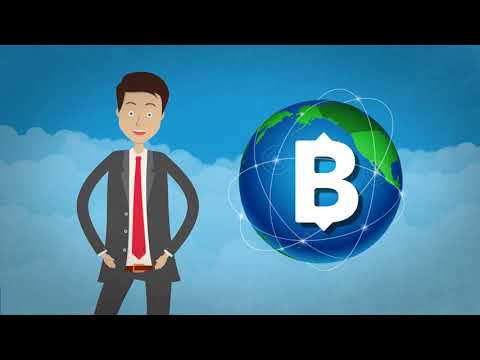 Bitcoen, the First Community Open Network Exchange project, has opened an international blockchain market in last autumn. The British company completed its token sale, having successfully reached the declared hard cap of $2.5 million on February 15, 2018. Within the first month the BitCoen token started to be traded on 3 crypto exchanges.
“We want to thank all those who supported the BitCoen project. Your trust is very important to us.” commented Vice-President of BitCoen David Dyshko. “During the token sale, we realized that BitCoen is more than a Jewish blockchain project. The idea of BitCoen was supported by different communities: ethnic groups, travelers - all who have a need for a single crypto currency that can be used in different countries. So now we can say that BitCoen is the first Community Open Exchange Network. In the near future new communities will join the project.”
The project’s geography covers more than 200 countries. According to the company's representatives, most of the requests to purchase BitCoen tokens came from Israel, Russia, Germany, Italy, Spain, England, Turkey, Ukraine, India, Venezuela, Vietnam, Indonesia and Pakistan.

Blockchain 3.0
The BitCoen ecosystem includes the BitCoen token and an offline and online payment system that allows BitCoen to be used in everyday life: the international loyalty program BitCoen ("BitCoen Loyalty").
“The BitCoen blockchain is our own development,” says Dyshko. “Its uniqueness lies, first, in the speed of 1,000 transactions per minute. Now it is the fastest blockchain in the world. The second unique feature is the absence of a commission for transactions. Third, the BitCoen blockchain is sustainable: it does not involve mining of proof of work or proof of stake. Confirmation of transactions occurs through the protocol of proof of time. That is, high transaction speed is a guarantee of its reliability.”
The project team has already started developing a mobile application for the BitCoen wallet. With this, negotiations are continuing with potential partners of the project, which will soon become part of a single BitCoen ecosystem.

Co-founder and CTO of the Consulting agency Asirus.

Head of Marketing and Communications