ASGARD is a decentralized crypto ecological fund that provides funding for specific environmental tasks. The fund provides the inhabitants of the Earth with a unique motivation mechanism to search for hidden environmental damage. ASGARD ECO FUND helps to improve human living conditions and the ecology of the environment on our planet. 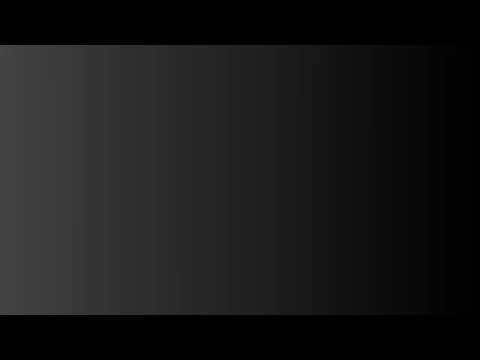 Objectives of the fund:

• Plastic and other waste recycling and processing into secondary raw materials (ASG RECYCLING).

• Crypto financing of the phytoplankton farms with the aim of reoxygenating of the atmosphere.

• Cleaning of rivers, lakes, seas and oceans from floating plastic and other waste (ASG NEPTUNE).

ASGARD provides an effective motivation system of Earth's inhabitants in finding a hidden environmental damage (non-counted and undeclared wastes) and in voting for its liquidation. The reward in ASG token will be used for every contribution by ASGARD members.

ASGARD creates a culture of digital investing in the environmental sphere allowing its investors high-yield achieving. ASG token holders who bought ASG during Pre-Sale & ICO will benefit from 6% monthly ASG airdrop. Thus if you invest in ASGARD $100  before the end of ICO, they will turn into 189$ after 12 months.

Part of ASGARD team has been involved in waste management sphere for decades. The founder of the fund, Oleg Zhokhov, has a 30-year experience in the environmental business.

ASGARD raises awareness about the true extent of the danger resulting from plastic pollution and contributes to finding solutions to the problem of air and water pollution and soil contamination caused by decomposing plastic wastes.

According to ASGARD team, up to 45% of domestic solid waste is not declared worldwide which means that almost half of the waste produced by humans remains out of official statistics of waste generation worldwide. ASGARD ECO FUND offers an alternative crypto financing tool for projects and solutions in the collection of a polymer waste with its further processing and conversation into industrial goods. Expected output – 7-9% annual reduction in the volume of undeclared polymer waste.

ASGARD ECO FUND is based on socio-environmental Blockchain platform which will give all the inhabitants of the Earth an opportunity to participate in the elimination of ecological crimes. ASGARD creates a community of reasonably-thinking people who realize the necessity of taking action regarding saving our planet from an ecological disaster.

ASGARD ECO FUND is an innovative project which combines real business and latest Blockchain technologies to fight against the problem of plastic pollution all over the world. It provides alternative financing of technologies which have been tested over decades and gives people all over the world a chance to take part in saving our planet from a global disaster caused by plastic pollution.

Are these numbers correct? ‼️

3. Milestones Q2 2019 listing on crypto exchanges? Is this premature to declare now? ❓

4. CEO's profile at https://www.linkedin.com/in/nikolay-galochkin-b2946485/ couldn't see much in the past experiences. Please add more details.

Generally, please revise the points as mentioned above to improve the project further.

Softcap of 1.3 billion USD and hardcap of 5.2 billion USD - So, should you reach your softcap, according to your breakdown on the website the team will take 6%. Thats $72 million for a 13 member team. Thats $5.5 million per team member. Really??

I don't think I need to look into this this project any further.