Welcome to the Future of Data Storage

Arweave is a new data storage protocol on a blockchain like structure called the Blockweave. It’s built on a novel proof-of-access consensus mechanism that makes truly permanent, low-cost data storage available for the first time. Unlike other blockchains we’ve created a truly scalable infrastructure to be the backbone for the data economy because we’re able to reach up to 5000 tp/s.That will soon reach visa-level transaction speeds because we’ve built a continuously self-optimising network that will always improve over time as more miners adopt the network, whilst at the same time making storage cheaper. We also store data at a fraction of the cost of our competitors, Filecoin, Siacoin, and Storj over the long-term. 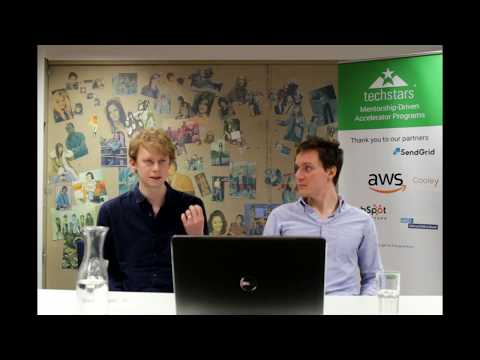 Typical blockchains have several major well- known problems with data storage. These problems require new third-party protocols to be integrated on-top of existing blockchains, as fees are too high for on-chain storage to be feasible. Therefore, with typical blockchains there is always going to be a cost to access content, and content is never stored perma- nently. As the demand for data storage grows exponentially, the need for a decentralized low-cost data storage protocol that can scale is a necessity.

In this work we present Arweave – a new blockchain like structure called the block- weave. The blockweave is a platform de- signed to provide scalable on-chain storage in a cost-efficient manner for the very first time. As the amount of data stored in the system increases, the amount of hashing needed for consensus decreases, thus reducing the cost of storing data. The protocol’s existing REST API makes it trivially simple to build de- centralised applications on top of the block- weave, reflecting Arweave’s focus on the de- veloper community and their ability to drive adoption of emerging and novel protocols.

In this paper, we also introduce novel con- cepts such as; block-shadowing, a flexibly- sized transaction block distribution algo- rithm that improves on current ‘sharding’ techniques by other blockchains, a self- optimising network topology, and a new con- sensus mechanism called proof of access.