You will never forget what you experience 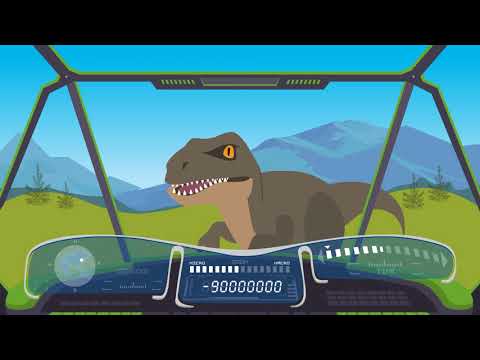 We have been working in the field of additional education for over 7 years. During this time, we managed to build in Russia and the CIS the largest network of mobile planetariums thereby introducing astronomy to more than 500,000 children.

We wanted to improve the quality of the planetariums as well as find ways to make them globally accessible We found a solution in Virtual Reality technology.

Earlier this year, we launched the Amazing Cinema application. In just six months over 300,000 people downloaded the app and in April we launched a Virtual Planetarium franchise, which already works in 15 cities.

The next stage is the creation of a platform to virtually discover the world through teaching and interactive games – a type of Virtual Encyclopedia for the natural sciences including, but not limited to: chemistry, physics, biology, natural science, geography, and history.

We have created a VR encyclopedia in which anyone can create their own content and share their interpretation of knowledge. Content on the site will be generated according to the users’ preferences and selected through a voting process.

Assistant of the Head

Launch of the basic version of the platform. Introduction of scale, time, and space bars. Development of the virtual guru assistant.

Developers present their projects of educational experiences, users vote on them and decide which content will be realized. Content development is financed using the AVR tokens stored in the trust fund. Each user can submit his or her content ideas to a community vote. The community decides to fund the development of the best experiences. Crowdfunding.

The platform will offer a large enough number of experiences to create individual educational tours. Creation of classroom lessons for kids.

Users will be able to upload and monetize their own VR content. Simple navigation based on a neural network is introduced, allowing for free travel and discovery. Instead of 3 axes, a multidimensional scale space will be introduced, enabling tag-based navigation.