Agrolifecoin is a social network of agriculture, hunting, forestry and fishing, where everyone can have their own stores to sell or buy products, both farmers and companies dedicated to the sale of agricultural products and tools. But this time in cryptocurrencies. 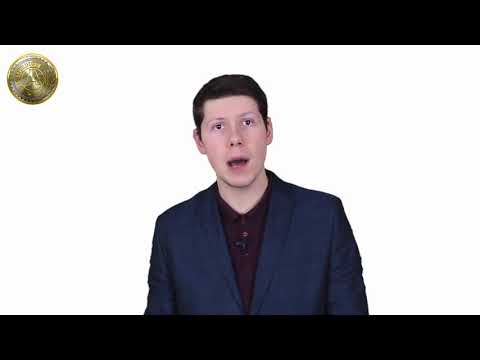 About Agrolifecoin
The AgrolifeCoin system grows thanks to the efforts of multiple stakeholders in our cryptocurrency and in our project. So far it has been funded by a group of cofounders and the AgrolifeCoin team. It aims to be the alternative to financial institutions in developing countries to improve credit capacities in the agricultural sector.

It should not ignore the fact that the primary sector environment is generated an important parallel economic activity, which has to do with other sectors such as transport, technical, economic and legal advice, biotechnology or creation of means of production. If the agricultural sector is of great importance in developed countries, in those that are still developing, this importance is even greater. In these environments, agriculture is the true axis that supports the subsistence of the population (in 2005 it occupied between 18 and 22% of the active population and today almost 40%), reduces poverty, creates jobs and resources energetics to self-supply the activity.

The majority of farmers in these countries also lack consolidated financial systems and that can able to support large agricultural extension projects. The most important source of funding comes from corporate initiatives and is often limited and ineffective. All this makes them perfect scenarios to apply the project and its AgrolifeCoin currency. Currently, intense work sessions are being held with groups in countries in Europe, Africa and Latin America to promote the project.

Launch of the Social Network
Agrolifecoin.com with all services
and stores included.

Creation of the company AgrolifeGren S.L.
Registered in Spain with the CIF B04860227.

Start in the creation of our own exchange
walkex.com where the agrolifecoin token
will be in the main pairs.

Creation of the Agrolifecoin token on the
WAVES platform.

Launch of the ICO.

Token integration as a form of
payments in the Social Network
Agrolifecoin.com.

Creation of a decentralized application
for mobile phones with chat, walets
and stores included.

Purchase of farms for organic farming
and start-up Aquaponics.