We use blockchain with a revolutionary voting system to give our fans unprecedented influence over our esports brand. 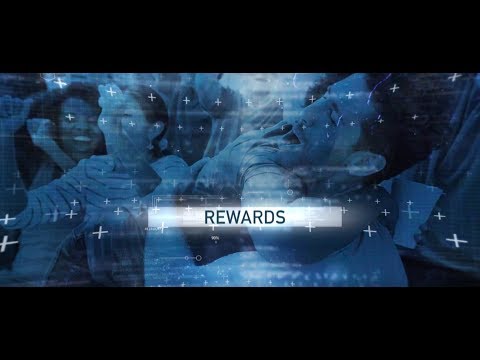 Aether United's vision is to make esports better. We’re giving fans the respect and power they deserve, granting them the ability to manage and contribute to their team.
Eventually, we want at least one team in each major league.

We are the first and only token-based, fan-driven esports community.

Runes are our powerful Fan Token

We are using the funds from the crowdsale to fund the creation of the Aether United Esports Team.

The team will be generating revenue and value for the company the same way that all esports teams do - with prize money, sponsorships, endorsements, and by selling merchandise.

What sets Aether United apart is how we leverage blockchain technology and Runes (AUN utility tokens), to put power into the hands of our fans.

Hardcore fans know a thing or two about how the best team in the world should be run, and have very strong, educated opinions about team management. We let their voices be heard in a way never before seen in the history of professional sports and esports.

AUN opens up a subject for voting - for example; who's a better choice as head coach, X or Y?

Now, fans are able to discuss this, argue their points and then vote with blockchain-enabled Runes for their favorite option.

The results of this voting and empowerment system are absolutely beautiful:

• Fans are highly engaged and feel connected to their team - never before have they been so powerful!

The better the team, the more fans they attract. We've created a positive feedback loop that's good for the team, AUN, the fans and all Rune holders.

Runes gain utility and power the more they are used - all we have to do is jumpstart the positive feedback loop and let the fans control their own destinies.

MyDFS is a daily fantasy sports platform that uses the blockchain technology to connect...