Rising Above the Rest – The Future of Currency

88 Coin is an innovative cryptocurrency poised to change the financial landscape on a global scale. This open source currency will be the first step in removing the traditional limits of a FIAT based banking system. With advanced blockchain technology as a foundation, any transaction, whether deposit, withdrawal or transfer, will be done in a near instantaneous and secure fashion. This promises to be a significant improvement not only from existing financial institutions but from recent cryptocurrency advancements. 88 Coin’s structure will permit verification without 3rd party involvement, while allowing users freedom with their financial decisions. These new-found efficiencies will erase borders literally opening up a world of possibilities. 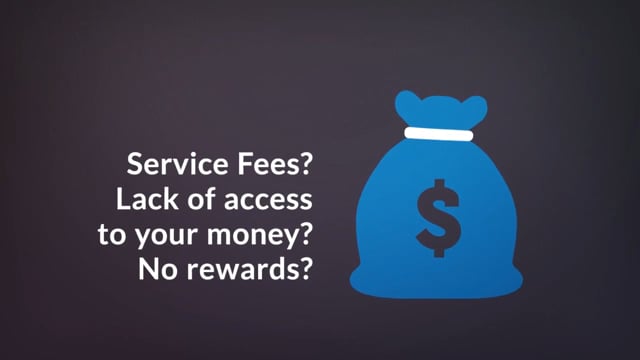 Thorough research was conducted before the launch of this project; ensuring the 88 Coin project will revolutionize the cryptocurrency world. Since its inception, blockchain technology has been fraught with controversy over its most natural application – value transfer using the network token. Decentralized money is a ground-breaking development, but blockchain technology cannot be reduced to this alone. Being essentially a distributed database, the blockchain allows for various types of distributed ledger entries, the nature of which depends on their interpretation by the blockchain's users. Introducing the blockchain as a foundation for digital cash attracted a great deal of attention to the technology, putting regulators and governments worldwide on high alert in the process. There is no doubt that Ethereum will establish itself as a valid monetary system. But it is also obvious that there should not be too many blockchain tokens in use as money at the present time, since the low liquidity and high volatility this causes prevent the use of emerging blockchain as a secure store of value. We propose to focus on other uses of blockchain tokens – those which are often overlooked in favor of the lowlevel opportunities which blockchain technology might provide, such as smart contracts. As per a 2015 KPMG report, there are an estimated 438 million people without bank accounts in Southeast Asia alone, conversely 53% of the population is connected to the web via smart phone technology. 88 Coin platform is designed to bridge this gap. Smart contracts, being a natural development of Ethereum scripting, are inevitable and will be one of the cornerstones of blockchain technology. On the other hand, certain features are much easier to implement using other approaches. Custom tokens operations realized as an attachment to blockchain transactions are very flexible and can be used in a variety of applications, from national currency transfer over the blockchain to decentralized trading. A focus on such operations might well complement the approach introduced by Ethereum. In the following sections we will describe the technical motivation for WAVES platform's features and illustrate them with use cases. We intend to determine the most “production-ready” aspects.

88 Coin is a visionary new cryptocurrency positioned to deliver on the promise of advanced Ethereum blockchain infrastructure. It will offer contemporary solutions to archaic financial restrictions allowing its users to rise above. 88 Coin’s mission is to enact a progressive plan that brings the future into focus.

I don't see the innovation. There's a lot stablished competitors in the market

A group of experts in the field of blockchain and cryptocurrency, carried out detailed research on the benefits of blockchain and the roles that 88 Coin will fill and what unique features will make it stand from others. After successful research was conducted we decided to implement the core development and infrastructure.

Start of presale registrations after almost a year of in-depth research and global market analysis. Alpha creation and testing began

First and Second stage of presales

The end of pre-sales and official launch of the 88 Coin.

The launch of the 88 Wallet

Launch of the 88 Card